Although 2022 may well be underway according to traditional solar calendars, based on the lunar calendar celebrated in Asia, the new year of 2022 falls on the 1st February, and marks the transition into the Zodiac sign of the Tiger. We would like to wish our partners in Asia, as well as suppliers and customers all over the world, a happy new year and wish you a prosperous 2022!

Each year celebrates one of 12 zodiac signs, all of which are animals.

The twelve animals are:

These animals are derived from a folk tale called the Great Race, in which all twelve animals take part in a race to reach the Jade Emperor. The order they completed the race is the order in which the years are named.

The tiger is known to be king of all beasts in China and comes third in the Chinese zodiac.

The qualities associated with the tiger are competitive, self-confident, brave, and with great willpower and strength.

On the 15th day of the first lunar month, two weeks after Chinese New Year, the Lantern Festival is celebrated. It marks the first full moon of the new lunar year and the end of the Chinese New Year period. This year it will be celebrated on Tuesday, February 15th.

On the night of the Lantern Festival, streets are decorated with colorful lanterns, often with riddles written on them. People eat sweet rice balls called tangyuan, watch dragon and lion dances, and set off fireworks. 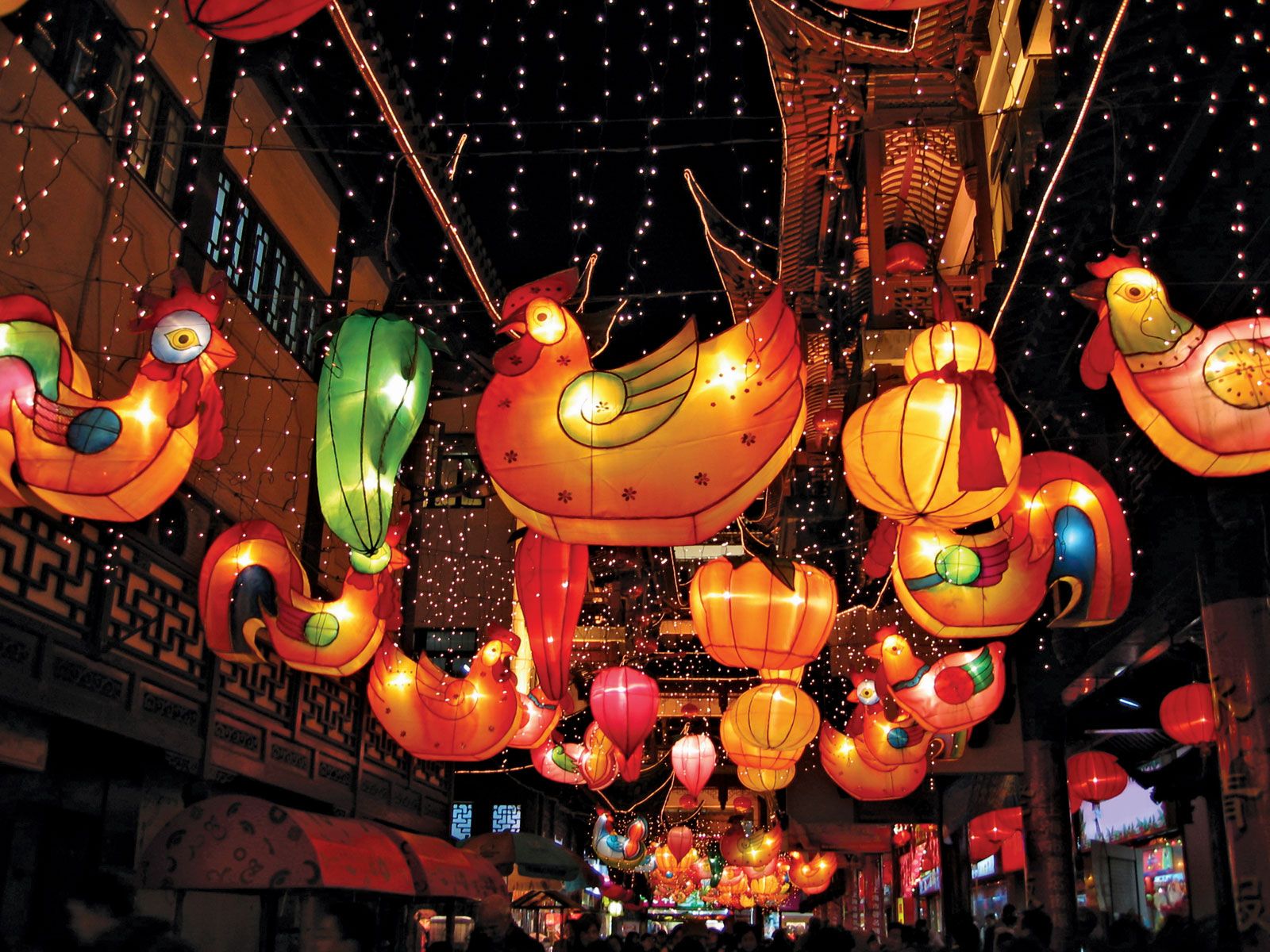