What is the Summer Solstice

Although the Summer Solstice is considered to be a "day" it is specifically a moment in time where the earth is most tilted towards the sun.  It also marks the longest day, and the shortest night, of the year.

This year, in the Northern Hemisphere of the Earth, the Summer Solstice will occur on Tuesday 21 June at 10.13am BST.

The Astronomy behind the solstice.

Our Earth rotates once each day, producing day and night.

At the same time, the Earth also moves around the Sun on its orbit over the course of a year.

These key points in the year help to determine the seasons on Earth.

The ancient monument of Stonehenge in thr UK has for some time been the centre of a celebration of the solstice.

This comes from the fact the stones are lined up to frame the rising of the Sun on the solstice. The stones also mark the position of sunset on the winter solstice.

Due to this, many many modern day religions gather at the site to mark the occasion: it is also one of the rare times visitors are allowed to walk right up to the stones themselves. 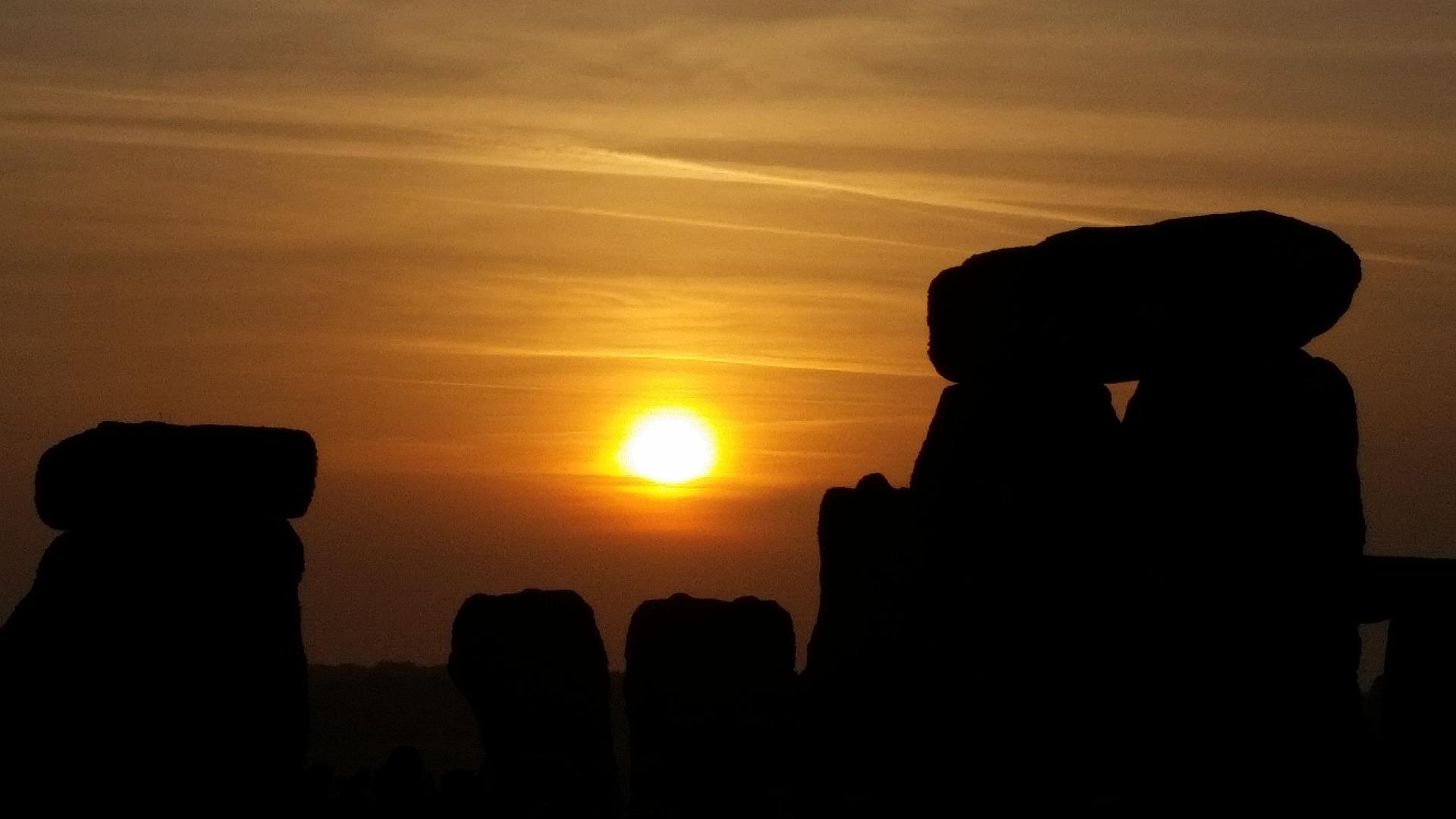